UpdateGate: KB3035583 is back as recommended update!

A new version of KB3035583, the main component responsible for upgrading to Windows 10, is currently being deployed to Windows 7 and Windows 8.1 systems. 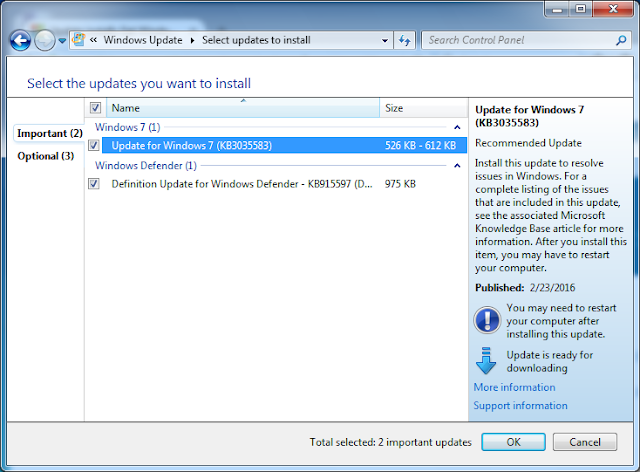 Here are the details about it:


As always, Microsoft does not say much about it: 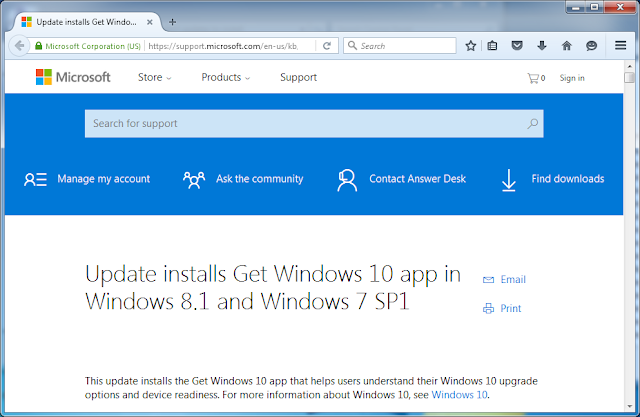 All we can see is that the Gwx files have been updated recently:

We have installed this new KB3035583 on several of our test machines that have previously been patched by Win10wiwi: So far, these machines have not shown any attempt or notification to upgrade to Windows 10.

However, users who want to avoid any surprise may want to run Win10wiwi again in order to prevent this new update from being installed.